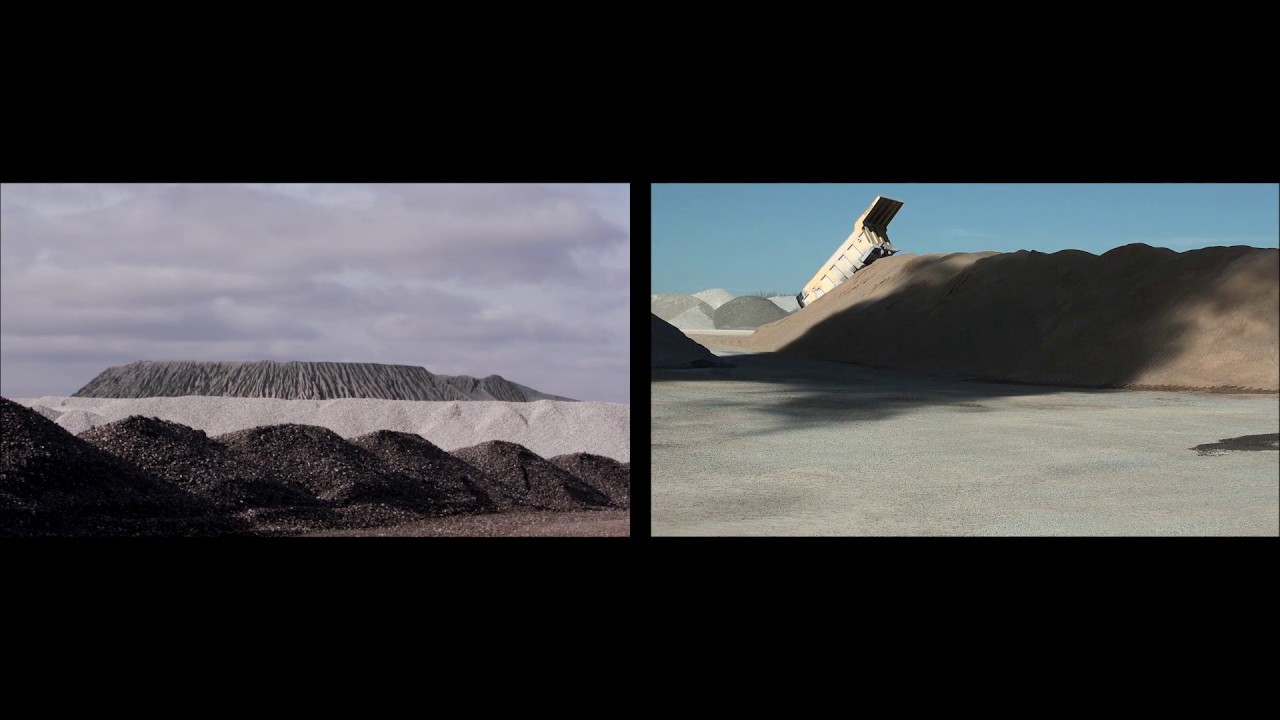 Alejo Carpentier, one of the most influential writers in Latin American literature, frames the opening passage of his well-known 1974 novel Concert Baroque in silver. This baroque description of excessive silverware not only conducted a cacophony of silver ringing, but also alluded to the wealth of the “New World” – in particular, Mexico – due to silver mining. Mexico remains to be one of the world’s largest silver producers. Borrowing the title of the novel, Concert Baroque (2016-18) is a two-channel video that documents mining activities at the Thornton Quarry, an aggregate quarry in South Illinois that used to supply limestone in the early 20th century for some of Chicago’s iconic architectures and roads. This work measures the ecological impact of mining and its kinship to capitalism through visual and auditory analogies. The incredible resemblance between the shape of the abandoned trading pit at the Chicago Board of Trade Building and that of open-pit silver and copper mines leads to a reflection on the connection between extraction and transaction. Much of what we build upon the earth comes from underneath the earth – the modern city is an upside-down city. As the earth sinks, profits rise. The ghostly cavities caused by mining become the future burial ground for capitalist residuals. 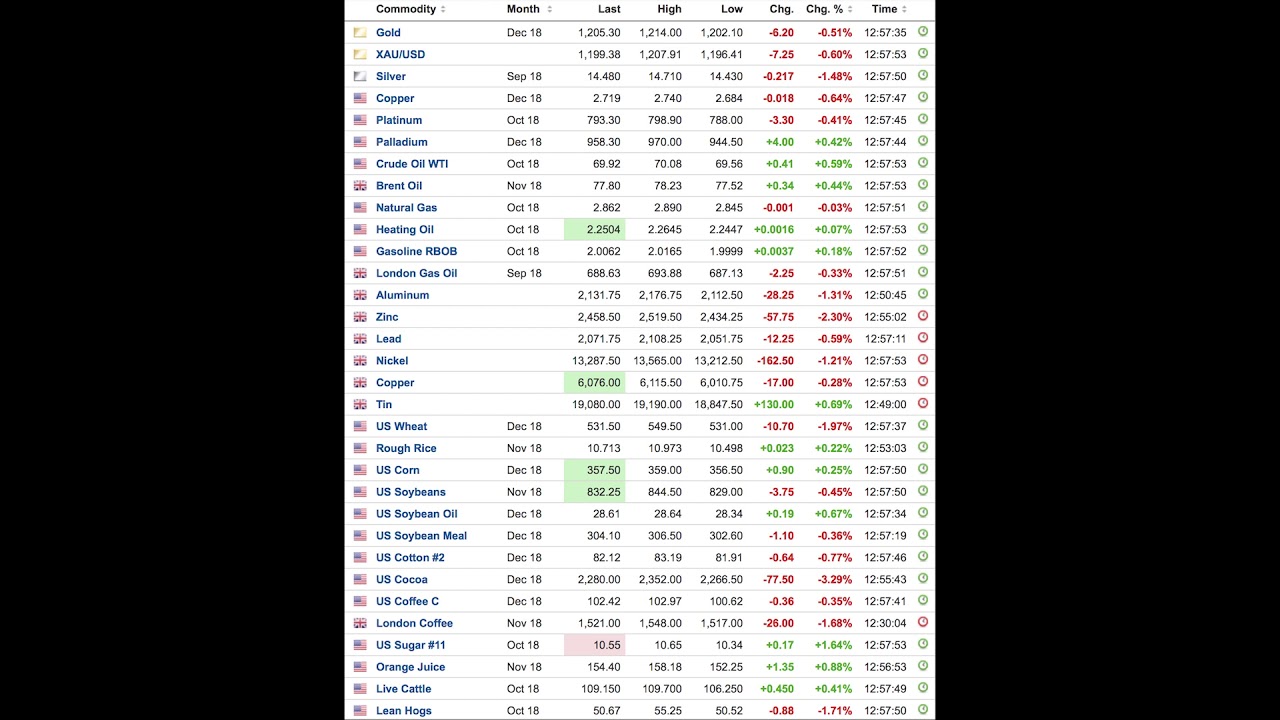